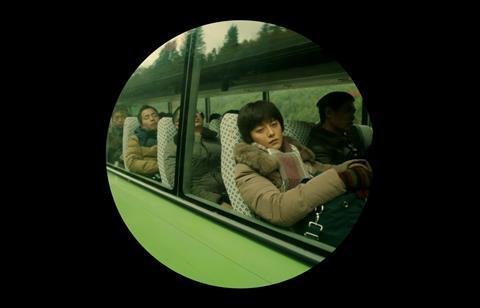 I Am Not Madame Bovary ruled the Chinese box office in the week of Nov 14-20, taking in $30.41m from its three-day opening weekend. China’s popular director Feng Xiaogang, well known for his blockbuster If You Are The One series, turns to a social satire for his first directorial outing in three years. The film, which adopts unusual aspect ratios, stars Fan Bingbing as a village woman who seeks justice for herself against her unfaithful husband.

Disney’s Doctor Strange posted $19.83m and dropped to second place after topping the charts for two weeks. With a 17-day total of $105.04m, it was the first Hollywood title to pass the $100m threshold since X-Men: Apocalypse five months ago. It also out-grossed Ant-Man and Guardians Of The Galaxy to become the fifth highest-grossing Marvel film adaptation ever in China.

Ang Lee’s Billy Lynn’s Long Halftime Walk fell to third place with $8.19m for $20.29m after 10 days. It has now surpassed Lust, Caution, but it is unlikely to match Life Of Pi.

Lionsgate’s oilrig disaster film Deepwater Horizon opened in fourth with $8.11m from its first six days; followed by Japanese animation One Piece Film: Gold on $4.76m for $15.19m after 10 days and the Chinese remake of the Korean comedy Scandal Maker on $3.17m for $8.41m after 10 days.

This week’s new releases include Fantastic Beasts And Where To Find Them, Moana, Detective Conan: The Darkest Nightmare, Sky On Fire and Perfect Imperfection, all dated on Nov 25.