Comment: Bafta’s reopening is just in time for what should be an upgraded, inclusive awards season

The reopening of the Academy’s Piccadilly HQ after refurbishment aims to symbolise Bafta’s more inclusive membership and ambitions. 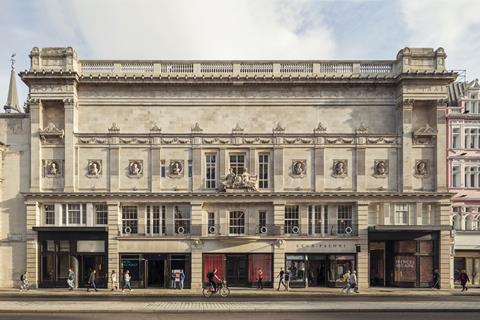 Bafta is back. The British academy’s headquarters on London’s Piccadilly, shuttered since July 2019, is down to its final snagging after a $34m (£25m) facelift. And, with hindsight, it’s hard to think of a better time to be closed than during the Covid-19 pandemic. Fortune sometimes does favour the bold.

Like everyone and every business post-lockdown, it feels the same yet different. As 195 Piccadilly, built in 1883 as the home for the Royal Institute of Painters in Water Colours and headquarters of Bafta since 1974, reopens softly in November and December, it will look very familiar — and completely changed. And certainly better. Bafta has literally raised the roof, adding three metres and an entire floor, and peeling back some of the building’s old beauty, reusing and refashioning down to the floorboards in a way that would make Greta Thunberg proud. Downstairs, the Princess Anne Theatre has been given a state-of-the-art sonic refurb, for example, but features the old chairs, improved and reupholstered. Finally, the academy has a physical edifice in which to base its multimedia efforts.

Bafta sees the reopening as a huge step in its push to open access across the film, TV and games sectors and address the thorny issue of under-representation in its membership. The changes start at the front door. Where once there was an unfriendly buzzer system that all but chimed “Keep out, plebs”, now there is a widened lobby area and a manned reception desk. 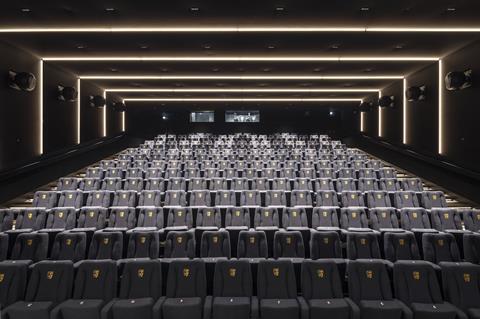 The doors of 195 Piccadilly will open properly when the nomination lists for this year are finalised in February 2022, because awards are back too — and properly this time. It can’t be denied that last year’s awards were a challenge; nobody knew where to put their hands while celebrating achievement in cinema in a world of rolling lockdowns and mass deaths. Even as entertainment consumption rose on a global basis and signs of a production boom were unmistakable, rejoicing still didn’t feel like a good look.

Every now and then a Zoom acceptance speech (Bafta rising star Bukky Bakray, for example) would burst into life and remind us this was showbusiness after all. Yet the pictures of Chloé Zhao, Frances McDormand and their colleagues accepting their (deserved) Oscars for Nomadland on the delayed night (April 25) tell you all you need to know about the 93rd Oscars. The team was clad in subdued outfits of black and oatmeal, reminiscent of the pint of Guinness you wanted at the end of a show for which viewership dropped by 51%. 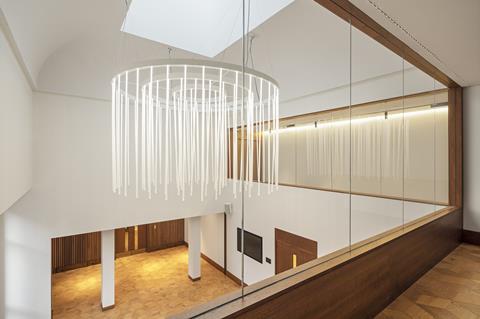 The pandemic isn’t over but the entertainment industry has grown beyond any wild predictions in the interim, with streamers turning up the fire on a bubbling pot. Take the UK, the country Bafta represents, where the headline crisis is a lack of studio space and screen skills, not the layoffs and redundancies of 2019.

Yet it wasn’t just the pandemic that made last year’s ceremonies awkward. Issues of representation and #MeToo raged on in a world that was clearly so unequal, as the pandemic painfully demonstrated. The Golden Globes buckled under the weight of the organisation’s lack of diversity and Bafta itself had a deeply uncomfortable time: in the middle of a well-publicised drive to address its inclusivity issues — already evidenced in the nominations — the decision to award Noel Clarke with an honorary gong was a #MeToo own goal.

It feels as if the only way is up now for the business of awards — and it most certainly is a business, albeit one that often doesn’t realise the need to constantly examine itself or its accountability once the broadcast fees have been banked. Bafta’s shiny old-but-new headquarters in Piccadilly seems suddenly very symbolic of everything we would want for the film industry, with an aim to embrace the new with very wide arms while keeping — and celebrating — the old. Let’s hope this year’s awards season follows suit; certainly the films should show the way.