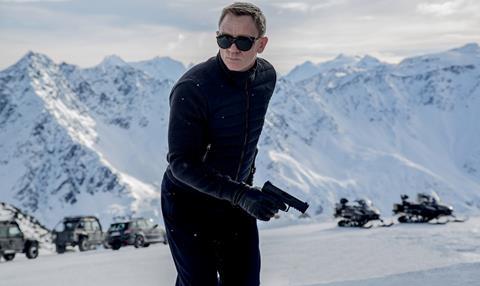 The 24th instalment in the James Bond franchise has received its first full trailer.

The footage showcases all the usual enticing tropes of a Bond film: pulsing action, dangerous romances and mysterious villains.

The film will be director Sam Mendes’ last in the series, his previous entry Skyfall grossed more than $1.1bn at the box office worldwide, making it the 12th-highest grossing film of all time.

Spectre will be released by Sony Pictures Entertainment in the UK on November 6, 2015.