DIFF to open with 'Miss Sloane', close with 'Rogue One' 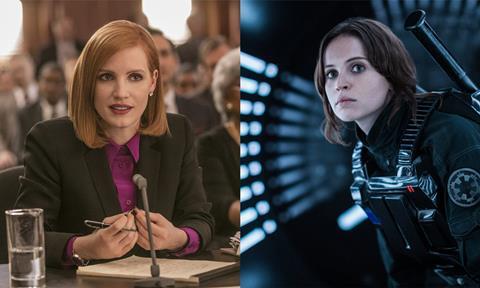 On December 11, the stars of HBO’s hit show Westworld will take part in an In Conversation event, following a screening of one of the series’ episodes.

DFM is launching a new section, DIFFerent REALITY, which will offer ten of the world’s most advanced VR films, including five world premieres. The market has also launched The Dubai Investors Club, an initiative designed to offer investors from the region an opportunity to learn about international film financing.