A24 lines up 'Moonlight' international releases

A24’s awards season frontrunner will roll out internationally in theatres in the early stages of 2017. 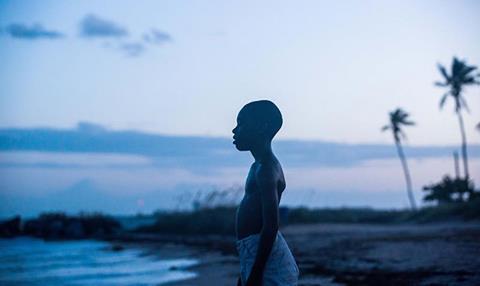 Barry Jenkins’s acclaimed drama about the life of a young gay black man growing up in the Miami ghettoes was just named best international film at the British Independent Film Awards.

As previously reported exclusively on Screendaily, Mars will distribute in France, while Altitude will release in the UK. The film stands at $9.8m in North America.

It has won four Gotham Awards and is in contention for six Indie Spirit prizes.

A24 launched its international distribution activities earlier this year with the release of Swiss Army Man in the UK.