A24 takes US rights to Ex Machina 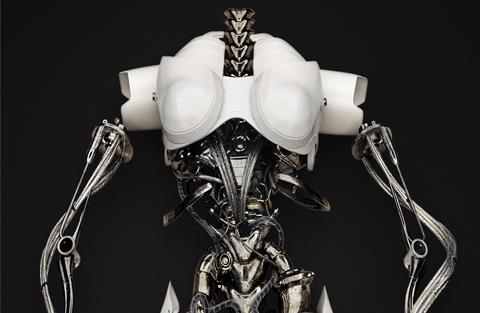 Garland also wrote the screenplay to the story about a programmer at an internet search giant whose employer sends him to his private mountain estate to evaluate a highly sophisticated and seductive A.I.

“Alex Garland is already one of the most brilliant and distinctive writers working today,” said A24. “Ex Machina marks the beginning of an exciting new step for Alex the director, and we are thrilled to help bring his provocative vision to US audiences.”