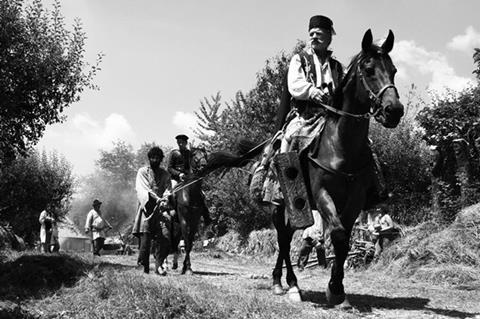 Radu Jude’s Berlin Silver Bear winner will play US festivals in the coming months in anticipation of an early 2016 theatrical release.

The distributor will also give Aferim! an Academy qualifying run.

Set in early 19th century Eastern Europe, the film follows two riders – a gendarme and his son – as they traverse the barren landscape of Wallachia in pursuit of a fugitive gypsy slave. Beta handles international sales.