The distributor has acquired all North American rights to the recent Tribeca world premiere about the psychological toll of a tragedy on a New York couple. 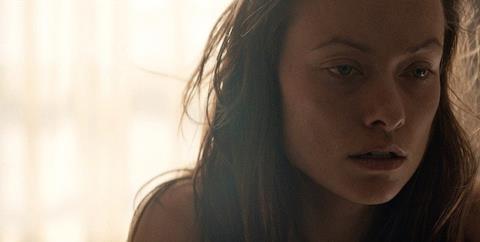