EXCLUSIVE: International Film Trust (IFT) announced at AFM it has closed key sales on Cymbeline including Koch Media for the UK and KSM for Germany. 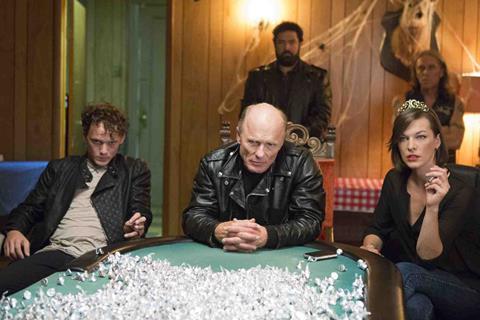 Anthony Katagas produces Cymbeline for Keep Your Head Productions alongside Michael Benaroya, who is fully financing through Benaroya Pictures. Ben Sachs of Benaroya Pictures serves as executive producer.The project is in post.