EXCLUSIVE: Priscila Miranda’s fledgling Brazilian distributor will launch the documentary-fiction hybrid to coincide with the Games in Rio that start next month. 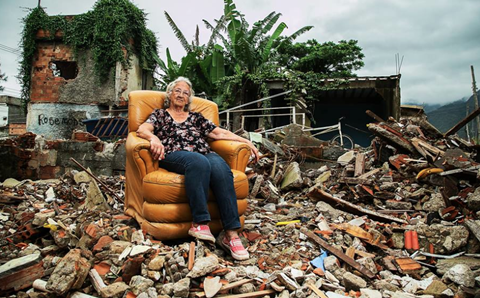 The film has been backed by 534 supporters and will open in Brazil in August and in France via Miranda’s Tucuman Films in October.