GKIDS acquires 'Mune: The Guardian Of The Moon'

The animation specialist has acquired North American rights from Kinology to the French project from the producers behind Netflix’s awards contender The Little Prince. 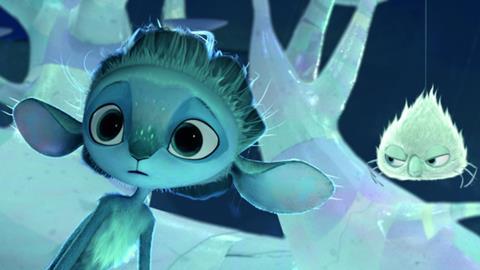 GKIDS plans an early 2017 release in a new English-language version to the story of a young faun named Mune who is appointed guardian of the moon.

Alexandre Heboyan and Benoît Philippon directed Mune: The Guardian Of The Moon, which won the Young People’s Jury Award at the TIFF Kids International Film Festival and was named best film at the Toyko Anime Awards.

“We are proud to share the beautiful, bold world and rich mythology that infuse every frame of Mune: Guardian Of The Moon with audiences nationwide.”