Global Screen picks up 'The Memory Of Water' 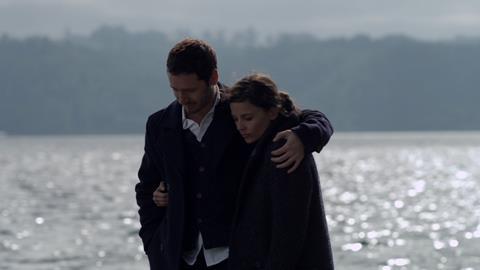 Global Screen have picked up worldwide sales rights to The Memory Of Water, the Spanish drama starring Elena Anaya (The Skin I Live In) and Benjamín Vicuña (Herederos De Una Venganza).

The story follows young couple Javier and Amanda, whose relationship is tested after a tragic accident.

The film is directed by Chilean filmmaker Matías Bize, whose 2010 drama The Life Of Fish won him a Goya award for best Spanish language foreign film.