IFC Midnight announced at the AFM it has acquired US rights to Liam Gavin’s A Dark Song. 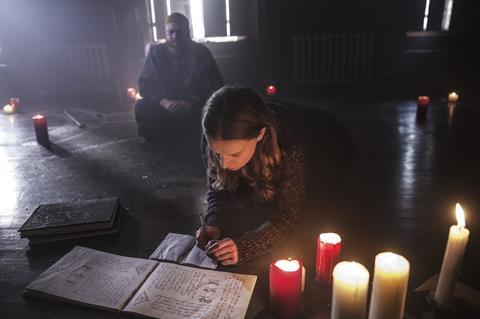 Steve Oram and Catherine Walker star in the story about a young woman who hires an occultist to prepare for a ritual that will grant them the one thing they want above all else.

“Liam Gavin demonstrates a remarkably unique eye in A Dark Song, an unnerving film that we’re confident will both frighten and astound audiences,” said IFC Midnight.

“We are very excited to be working once more with XYZ films and with Liam to release his film in the US.”