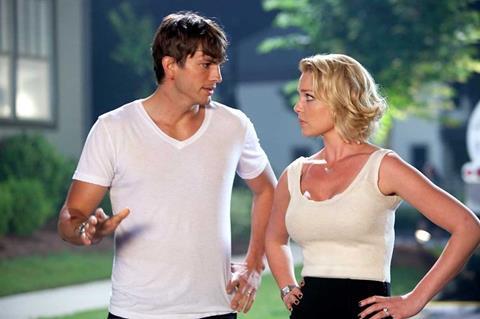 After three weeks at the top of the chart, Sex And The City 2 fell to second place as Lionsgate UK’s Killers debuted in top spot.

Killers survived a critical panning and the World Cup to gross $1.6M (£1.1M) from 446 screens in the UK for the June 18-20 weekend. Katherine Heigl and Ashton Kutcher co-star in the action comedy about a hitman who tries to retire to the suburbs but finds out that his neighbours all want to collect a million-dollar bounty on his head.

Meanwhile, StreetDance 3D continued to perform strongly for Vertigo by hanging in third place, suffering only a 35% drop in three-day grosses for its fifth weekend, generating $688,000 (£464,000) from 397 screens. Standing at more than £11m now, the film has become the most successful dance movie in UK history, overtaking Step Up 2.

Entertainment’s Wild Target took $419,000 (£282,000) from 388 screens on its way to become the second highest new entry debuting in seventh place. The remake of the French film Cible Émouvante is directed by Jonathan Lynn and stars Emily Blunt and Bill Nighy.