The distributor has picked up US rights from FilmSharks to Daniel Burman’s recent Panorama opening night selection in Berlin. 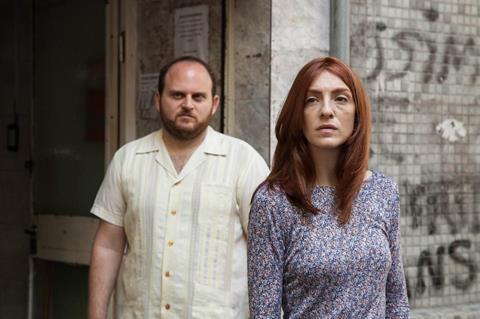 The Tenth Man (El Rey Del Once) stars as a man who returns to his Jewish childhood neighbourhood of Once in Buenos Aires and reconnects with his roots.

Alan Sabbagh and Julieta Zylberberg star in the film, which receives its US premiere at the Tribeca Film Festival set to run in New York from April 13-24.