Kino Lorber acquires ‘The Measure Of A Man’ for North America 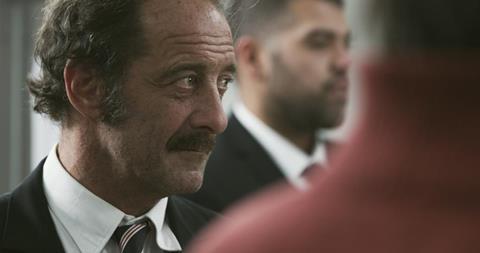 Brizé co-wrote the screenplay with Olivier Gorce to The Measure Of A Man, about a working-class supermarket security guard who faces a tough moral choice.

Kino Lorber plans an autumn theatrical release following a festival run. The film will roll out on home entertainment and digital platforms in 2016.

Kino Lorber, which enjoyed box office success with Brizé’s Mademoiselle Chambon in the US, negotiated the deal for The Measure Of A Man with MK2.