Kino Lorber takes The Decent One, Winter In The Blood

The distributor has acquired all US rights to Vanessa Lapa’s documentary on the secret personal writings and photographs of Heinrich Himmler as well as mystery Winter In The Blood. 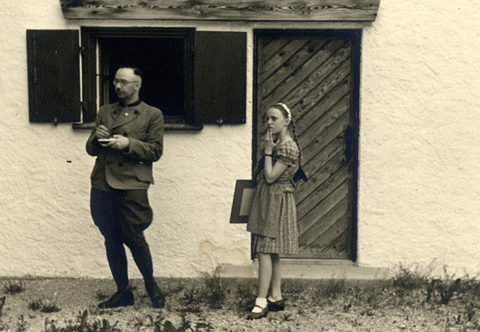 The Decent One asks how the man who led the SS and who claimed to revere German virtues of order, decency and goodness could remain a hero in the eyes of his family and play a key role in the Holocaust.

The film won best documentary at the recent Jerusalem Film Festival and opens on October 1 at New York’s Film Forum prior to expansion across the US art house circuit.