The Chicago-based distributor has acquired rights to Andrew Horn’s documentary We Are Twisted Fucking Sister, while in a separate deal monterey media has picked up North American rights to Forever. 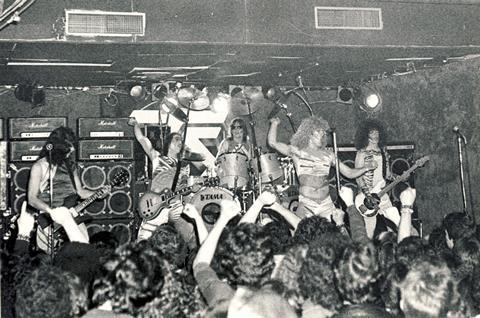 Music Box Film plans an August theatrical release for We Are Twisted Fucking Sister, which recounts the early years of one of the great ‘hair metal’ bands of the 1980s before they rode a wave of worldwide acclaim for their outrageous live acts, musicianship and tongue-in-cheek MTV videos.

The band recently announced they will embark on a 40th anniversary and farewell tour in 2016 called Forty And Fuck It following the death in March of drummer A J Pero.

The documentary premiered at IDFA in Amsterdam and screened at Goteborg Film Festival earlier this year. Music Box negotiated the deal with Horn.

Pilieva and Gill Dennis co-wrote Forever, about a grieving investigative reporter who rediscovers her will to live on a commune.