Netflix acquires 'Where The Road Runs Out'

The streaming giant has picked up US, UK, Canada, Australia and New Zealand rights from Fairway Film Alliance to the first film to shoot in Equatorial Guinea. 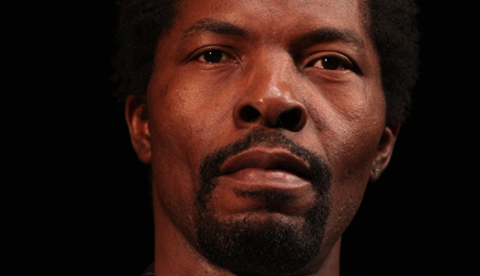 Isaach De Bankole stars alongside Juliet Landau, Stelio Savante and Sizo Matsoko in Where The Road Runs Out, which has won a cluster of awards on the circuit including San Diego and the Helsinki African Film Festival.

Rudolf Buitendach directed the story about a jaded scientist who leaves Rotterdam and returns to Africa where he falls for the owner of an orphanage.

Netflix plans an early 2017 launch across its territories after brokering the deal with Fairway Film Alliance and Ocean Avenue Entertainment.