One Eyed bets on ‘Prayer’ 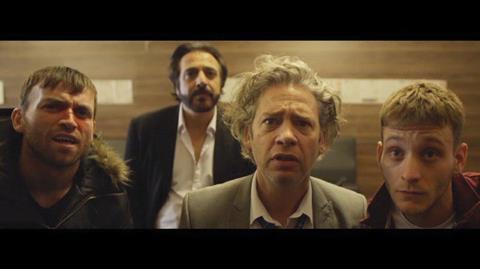 Tommy O’Neill (Nightmare Hunters) stars alongside actor-director Dexter Fletcher (Lock, Stock and Two Smoking Barrels), Daniel Caltagirone (The Pianist) and Mem Ferda (Revolver) in the story of a London man whose bet stands to net him and his friends a fortune.

“We are delighted to be working with the team behind the film,” said One Eyed Films MD Betina Goldman.

“The director’s obvious talent, the film’s setting and all round likeable characters will delight its audience.”