The distributor has made a seven-figure offer for US rights on the Tribeca Film Festival world premiere. 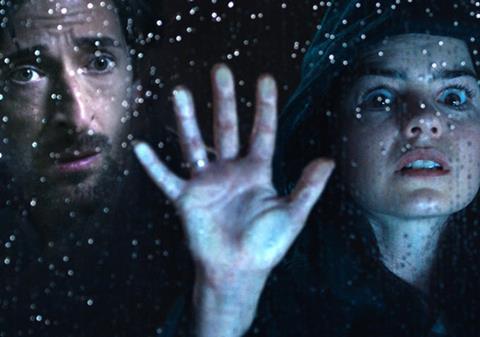 Adrien Brody, Sam Neill and Robin McLeavy star in the tale of a troubled psychotherapist who returns to face an old mystery in his home town.