Samuel Goldwyn Films acquires 'It Had To Be You' 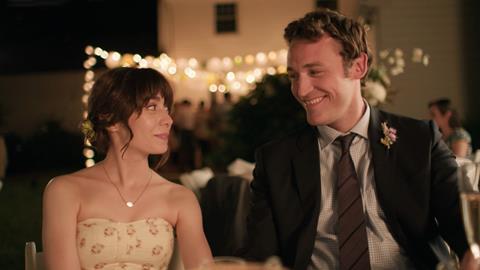 It Had To Be You premiered at the Austin Film Festival and centres on a neurotic jingle writer who is given three days in which to decide whether to marry her fiancé or take a leap and pursue her fantasies.

“We were drawn to Sasha’s fresh take on the romantic comedy,” said Melanie Miller, executive vice-president at Samuel Goldwyn Films. “Festival-goers have embraced the film and we can’t wait to bring it to a wider audience.”

The film is scheduled to open on October 21.

“Samuel Goldwyn has released some of my favourite indies so working with them on my debut feature is truly a dream come true,” said Gordon.

Miller and Jill Karole of Samuel Goldwyn Films brokered the deal with William Lowery of APA and Michelle Welch and Sam Eigen of Shoreline on behalf of the filmmakers.