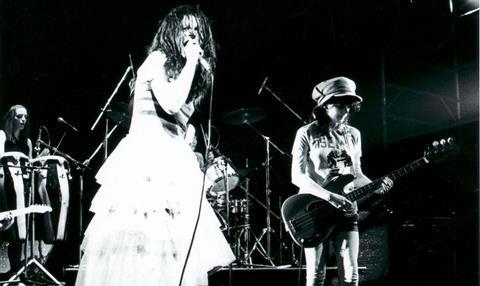 UK sales outfit Moviehouse has added two films to its slate ahead of the EFM in Berlin.

Currently in post-production and readying for an autumn 2017 completion is documentary Here To Be Heard: The Story of the Slits,about the world’s first all-female punk band formed in 1976 London.

Contemporaries of The Clash and The Sex Pistols, the film tells the story of the Slits and the lives of the women involved, from the bands inception to its end in 2010 with the death of lead vocalist Ari Up.

Also new to the slate is recently completed Australian title Rough Stuff, an action-adventure story about an activist group which makes a dubious deal with a group of treasure seekers and their modified four-wheel-drives on an expedition through the Australian outback.

The latter, which scored three BIFA nominations, recently became the most successful film for cinema-on-demand platform Ourscreen, securing 36 screenings in the UK.