The distributor has picked up US rights to newly announced Cannes selections Graduation and The Unknown Girl. 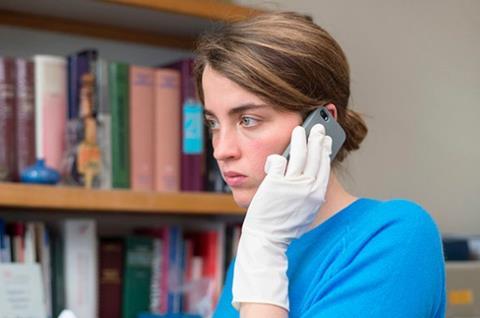 Cristian Mungiu’s Graduation (aka Bacalaureat) is a family drama that takes place in small Romanian town where everybody knows everybody.

Sundance Selects negotiated with Wild Bunch for The Unknown Girl – also known as The Son Of Joseph (La Fille Unconnue) – from Jean-Pierre and Luc Dardenne.

Adele Haenel, Jeremie Renier, Olivier Gourmet, Fabrizio Rongione and Thomas Doret star in the story about a young doctor who investigates the identity of a mysterious dead body. Denis Freyd and the Dardennes produced.

The buys bring to four the number of Cannes competition selections in the Sundance Selects/IFC Films fold at this stage and includes Nicole Garcia’s From The Land Of The Moon and Olivier Assayas’ Personal Shopper.

“We are honoured to be working once more both with Cristian Mungiu and the Dardennes,” said Sundance Selects/IFC Films president Jonathan Sehring.

“While these film-makers have distinct visions, they share an affinity for creating compassionate and gripping portraits of everyday life. They are truly among the best film-makers in the world, and all of us at Sundance Selects cannot wait to return to Cannes and premiere their latest works.”