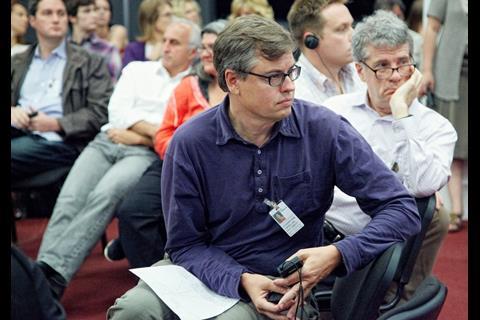 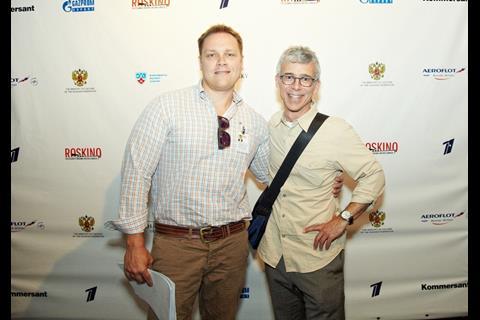 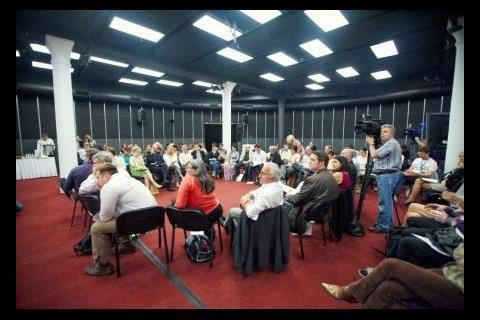 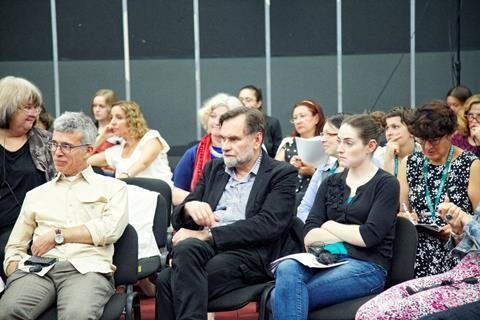 Sergey Selyanov, chairman of the Board of Association of Film and Television Producers and CEO of STV. 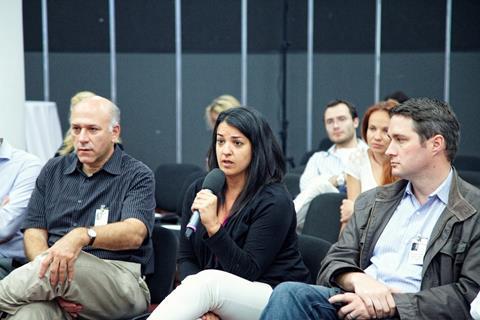 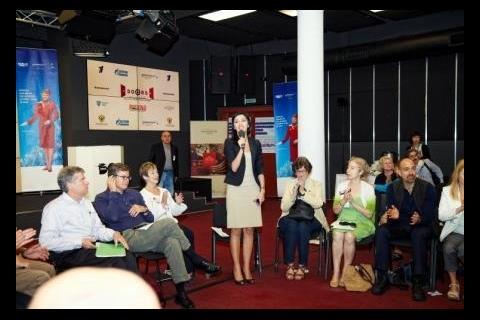 On June 23, the First International Travelling Film Market, DOORS, hosted an industry summit, organized by Roskino and the Russian Film Commission USA, with the support of Russia’s Ministry of Culture and Ministry of Foreign Affairs.

The summit, which largely addressed the distribution of foreign language films in the US and the potential for US-Russian co-productions, was part of the 34th Moscow International Film Festival.