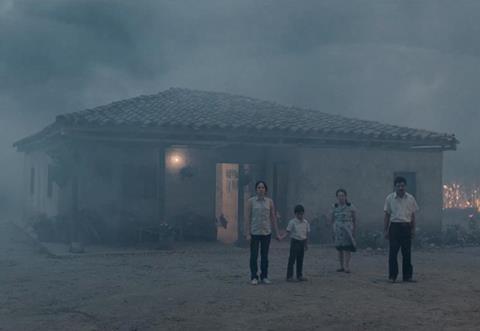 The fifth annual festival sponsored by the Aruba Tourism Authority will screen more than 60 feature and short films,