AFM 2017: The buzz titles from Taiwan

The opening and closing night films from this month’s Taipei Golden Horse Film Festival are among the buzz titles from Taiwan at this year’s American Film Market. 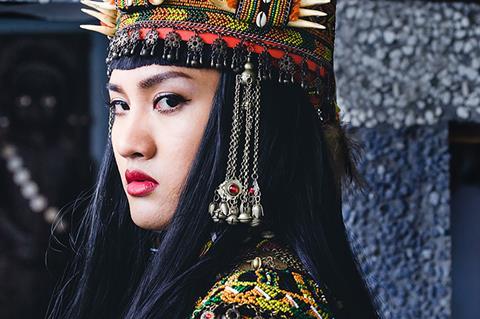 Title character Alifu lives with the pressure of being the only son of an aboriginal chief, but Alifu’s overwhelming desire is to become a woman. This LGBT-themed film had its world premiere in Tokyo International Film Festival’s Asian Future section and has received two nominations at this month’s Golden Horse Awards (best supporting actor for Chen Zhu-sheng and best original screenplay). Wang’s 2010 debut feature Seven Days In Heaven earned prizes at Taipei Film Festival and the Golden Horse Awards.

The Bold, The Corrupt And The Beautiful (Dir Yang Ya-che)

In a departure from his previous coming-of-age dramas, the latest film from Gf*Bf director Yang is a crime mystery revolving around three generations of women who run an antiques business as a front for a money-laundering operation. In addition to being the opening film at this month’s Taipei Golden Horse Film Festival, it has earned seven nominations at the upcoming Golden Horse Awards, including best film, best director and best original screenplay for Yang, best actress for veteran Hong Kong actress Kara Wai and best supporting actress for 14-year-old newcomer Vicky Chen. 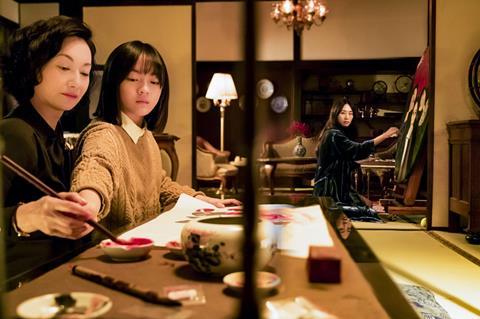 The Bold, The Corrupt And The Beautiful

A Family Tour reunites Shanghai-born, Hong Kong-based director Ying with his leading lady Nai An from When Night Falls, which won them best director and best actress prizes at Locarno Film Festival in 2012. The semi-autobiographical A Family Tour is about a Chinese director in exile in Hong Kong who meets her long-separated mother from China when they both travel to Taiwan on a tour. Filmed mainly in Kaohsiung in southern Taiwan with the support of Kaohsiung Film Fund, the film features Gong Zhe (You And Me) and Malaysian composer-actor Pete Teo alongside Nai, who is also a frequent producer for Chinese auteur Lou Ye.

Produced by Hou Hsiao-hsien, Hsiao’s third film is a family drama about an ailing 60-year-old man who, accompanied by his son, travels to Japan to look for the father who abandoned him 50 years earlier. The cast includes veteran actor Michael JQ Huang and rising talents Chuang Kai-hsun and Fu Meng-po. Hsiao’s debut feature Mirror Image premiered in Directors’ Fortnight at Cannes in 2001 and won prizes at festivals including Thessaloniki and Torino. His recent credits are 2010’s Taipei Exchanges and a segment of 2011 Taiwanese omnibus film 10+10. 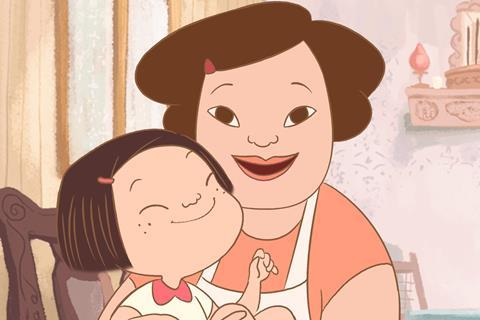 Sung’s first animation feature follows a young woman who returns to Taiwan for her grandmother’s funeral after living in the US for years. She embarks on a trip down memory lane, contemplating the meaning of home and happiness. The project won the top prize at the Golden Horse Film Project Promotion in 2013 and will be the closing film at Taipei Golden Horse Film Festival later this month. The voice cast includes renowned actress Gwei Lun-mei and Cape No. 7 director Wei Te-sheng.

Produced by James Liu’s Joint Entertainment, Ten Years Taiwan is the first of the Ten Years International projects to have completed filming and is currently in post-production. Like the original Ten Years (2015) from Hong Kong, the Taiwan version is an omnibus film by five new directors who envision crucial issues facing society in the next decade. These include environmental disaster for Taiwan’s indigenous population, the systematic exploitation of immigrant workers, and the loss of culture and declining birth rate leading to an explosion in virtual-reality escapism.