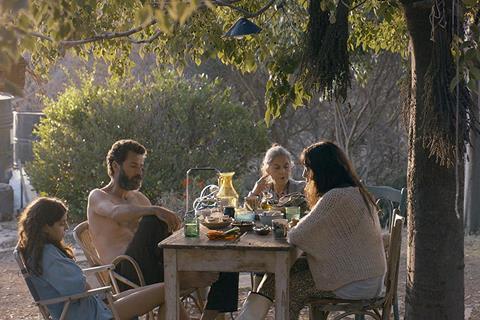 Of the 175 feature projects to have been showcased at Qumra between 2015 and 2021, 83 have been released to date, many with high-profile premieres at festivals including Cannes, Berlin, Venice, Locarno, IDFA and Hot Docs.

Screen turns the spotlight on four Qumra titles that launched at festivals in 2021.

The debut feature of Lebanese director Mounia Akl debuted in Venice’s Horizons Extra sidebar and went on to play in the Contemporary World Cinema section. Nadine Labaki and Saleh Bakri play former political activists who escape the pollution and corruption of Beirut with their daughters, building an eco-conscious, self-sufficient life in the hills above the city. Their utopian dreams are shattered, however, by the construction of a huge landfill on land bordering their property. It was produced by Myriam Sassine at Abbout Productions and shot in the aftermath of the devasting ammonium nitrate blast of August 4 in Beirut. MK2 handles sales. 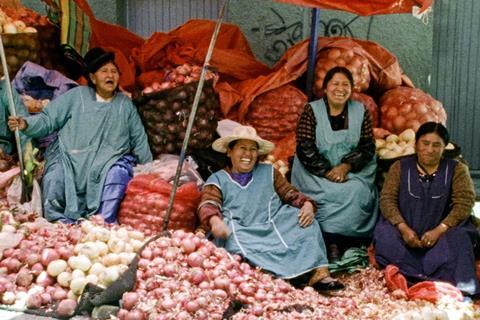 The second film from Bolivian director Kiro Russo following Dark Skull in 2018, is about an ailing miner in La Paz who is sent to a witch doctor. It won the jury award of Venice’s Horizons, and went on to screen at the San Sebastian, New York and Vienna and Rotterdam film festivals. It was also selected as Bolivia’s Oscar submission. Julio Cesar Ticona leads the cast of mostly non-professional actors and Russo and Pablo Paniagua produced the film for Bolivia’s Socavon with Alexa Rivero for France’s Altamar Films. Brussels-based Best Friend Forever has international rights.

Prayers For The Stolen 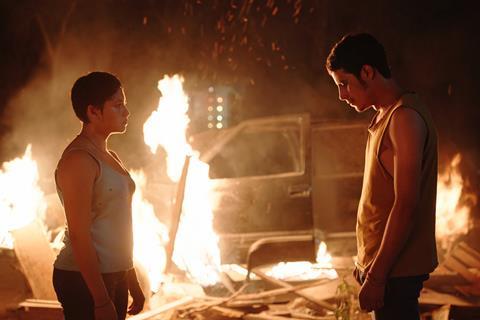 This Cannes 2021 premiere received a special mention from the Un Certain Regard Jury, wowed audiences at festivals including San Sebastian and Athens, sold widely for The Match Factory and was Mexico’s entry to the Oscars. Prayers For The Stolen marks the first fictional feature from noted Salvadoran-Mexican documentarian Tationa Huezo and plays out against the backdrop of cartel violence. The story centres on the journey into adolescence of three girls who live in an all-female community in the mountainous region in central Mexico. It is produced by Nicolas Celis’s Pimienta Films. 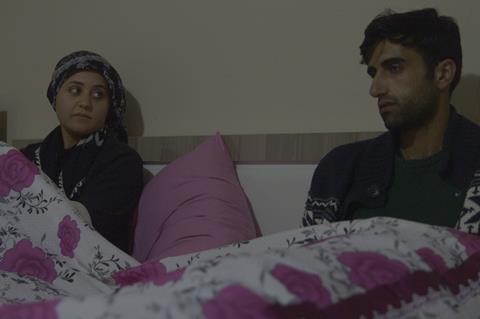 The feature-length debut of Turkish documentarian Ahmet Necdet Cupur takes place in a village near the Syrian border of Turkey. Cupur turns his camera on his brother and sister to explore a story of intergenerational conflict. Les Enfants Terrible first won the special jury award at Switzerland’s Visions du Reel documentary festival, before going on to receive the Human Rights Award in Sarajevo and several awards at Turkey’s Adana film festival. It also played at festivals including IDFA and the London Film Festival. The European collaboration is produced by France’s TS Productions, Germany’s JYOTI Film and Turkey’s Liman Film, with backing from the Berlinale’s World Cinema Fund as well as the Doha Film Institute. German sales agent Deckert Distribution has international rights.