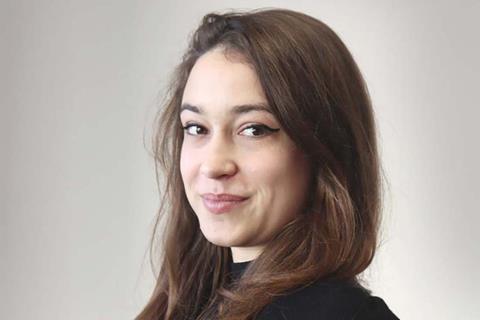 Currently sales and marketing executive at Barcelona-based Film Factory Entertainment, a post she has held since 2019, Barat has been working with managing director Vicente Canales since she joined the company. “He has been my mentor,” she says. “I have been lucky to learn the trade with him and I still benefit from his vision and expertise.”

Landmarks for Barat during her time at Film Factory include working on Jayro Bustamante’s Volcano (Ixcanul), when she started in 2015, later handling the festival plan for the Guatemalan director’s follow-up Tremors and festivals and sales for his third feature La Llorona. Recent highlights include Fernando Trueba’s Forgotten We’ll Be, which was selected for the Cannes 2020 label. Looking to the future and distribution windows across theatrical, festivals, TV and VoD, Barat says: “The challenge is to analyse the content we have, and be able to decide which distribution fits it best.” During lockdown, she helped set up a streaming site launched by Film Factory for its buyers. “This project kept us busy and hopeful, and it was a way to cope with such difficult times.”

Barat was also buoyed by La Llorona becoming the first Guatemalan film shortlisted for the international feature film Oscar, and Pilar Palomero’s Schoolgirls winning four Goya awards in March. “All in all, we’ve managed to get theatrical and VoD deals during this time.”