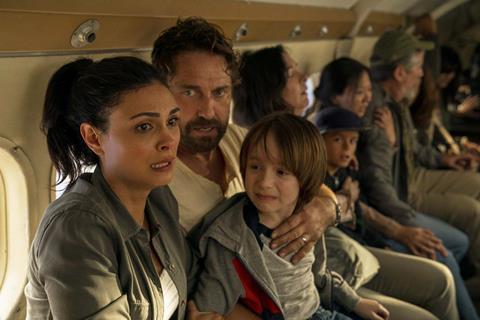 Annual turnover and/or subscriber base: 1 million purchases in the last year

Chili was created by a group of former Fastweb executives, including the president and CEO Giorgio Tacchia, who left the internet service provider in 2012 to launch the film start-up.

By 2014, Chili had secured direct investment from US studios including Warner Bros, 20th Century Fox and Disney. “It was funding, of course, but most of all a form of validation,” says Tacchia. “Studios bought shares that got diluted through the years and now amount to no more than 2% [of the value of the company].”

Today, Chili is the leading player in the Italian VoD arena, together with iTunes. “When we started, Apple controlled 80% of the market,” says the chief executive. “Now, we’re close contenders.”

Tacchia describes Chili as a complementary service, existing alongside the streamers in the territories it operates, with a catalogue that has many studios’ titles. “If you like a Disney movie, the chances are you’re watching it on Disney+,” he says. “But you probably also love Harry Potter, and we have those films too.”

Chili hosts titles from most of the major distributors and is not interested in competing by producing originals. “It’s not our job. It’s very costly and once you enter that game it can’t be for just one production,” he says.

As more big players enter the market, the company is looking to expand its offering by adding more independent films, some of which it buys at festivals, as was the case with Parasite, one of the platform’s most successful titles. But the priority remains to exploit Chili’s vast catalogue. “Thousands of titles in our catalogue have zero views,” he notes. “It’s a submerged part of our slate that we’re working to reveal to the audience by customising the experience.”