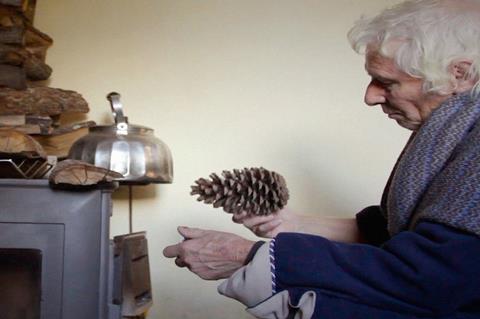 His first feature, The Exposition Of Anna Zharkov, premiered at the event in 2001; as did each of his subsequent films, leading up to Miel-Emile, his documentary which launched at the 2019 edition.

Miel-Emile revists the family of Dutch artist Pierre Raaijmakers, who bought a house in the French Pyrenees after WWII and brought his wife and 12 children there to live with him.

Van Houten first captured them in the context of the eldest son in La Vie De Jean-Marie (IFFR 2015); now he turns to sibling Emile – also known as Miel – now 80 years old, and keen to tell the story of a dictatorial father and loving mother.

Miel-Emile has played in the Signatures section at IFFR.

Why did you return to this family?

I never came back. I’ve been filming Emile since 2004. So I didn’t go back because there was another interesting story to tell because of the success of La Vie De Jean-Marie. It’s not that I’m looking for success so I just pick his brother - that’s not the reason. My reasons are much deeper down.

Was the plan always to do two films?

I’ve known the family for 25 years, so we’re very close. After 10 years of following Emile, one day he grabbed me by the throat and said “you have to make this movie!” La Vie De Jean-Marie had already screened here, but in the mountain of footage I had during all those years I was not able to find any key. Then 3 years ago Emile told me about his mother’s secret letters. It was the key for my film, because it was the opposite voice of the story Emile was telling us. So I had two wonderful angles to be in an interesting film. I edited for 2 years - it was scriptwriting. In all my films, I have a huge amount of footage, then I’m going to edit - that’s the scriptwriting. I don’t know how the story has to be edited or written - but that’s the most interesting and happiest time of filming and of making the film. 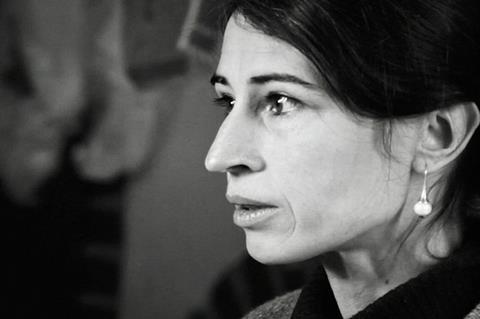 How did you raise funds to make it?

The way I work, and the time it takes to finally decide to make the movie, for the funders it’s an uncertain way of working. I never got any money. Sometimes I have to clean in factories for two years to get my money back. I had only three days colour correction for a 2 1/2 hour film. We had to be really prepared and focused. At the end one co-producer, he saw a little part of the film and said “it’s interesting, I want to help you. Not that we are going to produce the film, but I want to help you.” So they did, but they got only 1/4 of the money we needed. So 3/4 by myself.

What do the long periods of silence in the film represent?

I’m very glad that people are sitting. That it’s becoming dark. For me it’s more interesting and for my way of filming and editing, that when the film starts, that you are sitting, that you are feeling the back of your chair. And that you are willing to meet somebody. That’s all. I don’t like that people say it’s slow cinema, it’s not slow at all. It is the time I give you to meet another person. So we’re not in the time of the editing, we’re in his time. Why is the cutting so damned important for amusing people?

Do the transitions from black-and-white to colour and back have a meaning?

I’m educated as an artist, as a painter, so the palette was always black, white, red - all the colours were there. I use them whenever I want to use them. There’s no particular meaning. Sometimes the image is stretched – I damage the images, I make them diffuse. Normally for people making films, they have to be sharp, they have to be focused. I’m not bothered about that any more. I’m just interested in what Emile is telling in the moment you see his face, and what kind of image is connected to what he is saying.

Do you intend to tell more stories about the family?

Maybe. There’s another film I’m working on called Six Potatoes Are Waiting For Me. In Miel-Emile, his father was a dictator. But nobody is only a dictator. So the other side is the beauty. A man who is so aggressive to his wife, and not giving freedom to his children - how could a man who is so cruel make such beautiful things? Beauty Will Save The World - that would be the title, it’s a quote from Dostoyevsky.