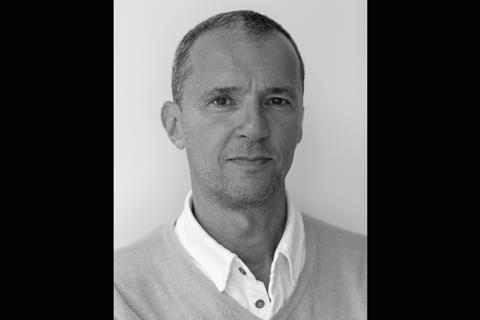 Need to know: John Battsek’s documentary powerhouse Passion Pictures has credits including Oscar winners One Day In September and Searching For Sugar Man as well as a diverse crop of films including The Tillman Story, The Imposter, Listen To Me Marlon, Restrepo and Winter On Fire: Ukraine’s Fight For Freedom. The company is steady and prolific — for example it has had a film selected for Sundance for a record 13 consecutive years. Passion has sister companies working in animation, TV factual and VR.

John Battsek says: “In the documentary landscape, producers need to be quick on their feet, adaptable and open to consider whether a subject has the legs to be a multi-part series or is best served within the feature format. We need to be open and encouraging of event theatrical. Now is also a time when experienced producers can open doors for young filmmakers, especially female filmmakers.”