The Euro 75: The Apartment Pictures (Italy) 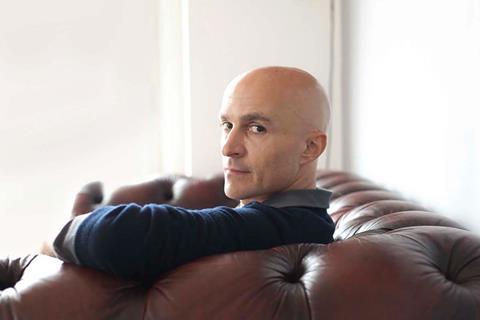 Need to know: The Apartment is only two years old but has already made a big impact. Set up by Wildside founder Lorenzo Mieli within the Fremantle group, The Apartment focuses on developing intellectual property and working with renowned filmmakers and writers. Its recent output includes Paolo Sorrentino’s Oscar-nominated The Hand Of God, winner of the grand jury Silver Lion in Venice, as well as America Latina, the latest from the D’Innocenzo brothers, which also premiered at Venice 2021. At Cannes, The Apartment will make its debut with the first TV project from Marco Bellocchio, Exterior Night, which plays in the Cannes Premiere section. Meanwhile, it has just launched the Amazon Prime Video series Bang Bang Baby, created by Andrea Di Stefano.

Incoming: Having produced Luca Guadagnino’s first TV series We Are Who We Are, The Apartment is now in post on the Italian filmmaker’s Bones & All. The feature has sold to MGM, and stars Timothée Chalamet (who was also in Guadagnino’s Call Me By Your Name) in a screenplay that adapts Camille DeAngelis’s novel.

Lorenzo Mieli says: “The Apartment is a factory for filmmakers with innovative and courageous projects capable of challenging the editorial and distribution rules of the moment. Our mission is to freely and independently support the creative vision of filmmakers during the editorial development, production, sale and distribution of their projects.”