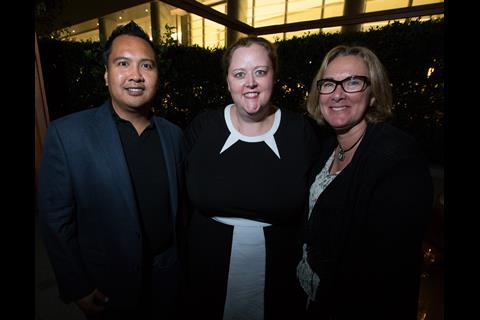 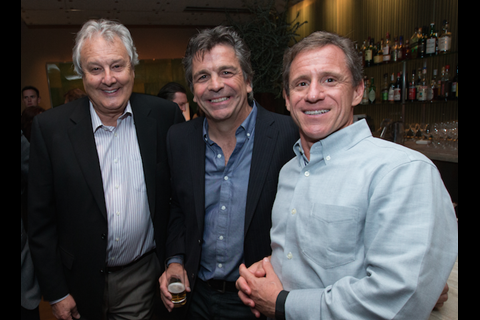 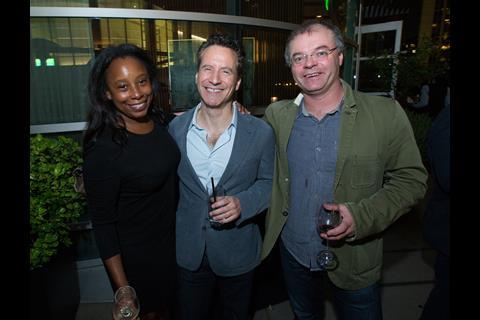 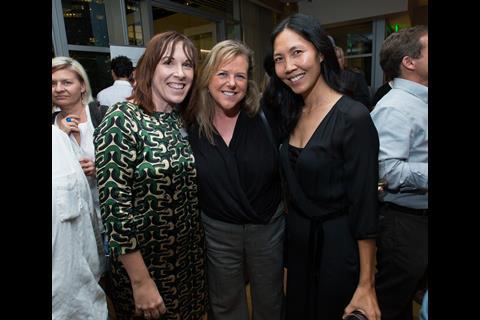 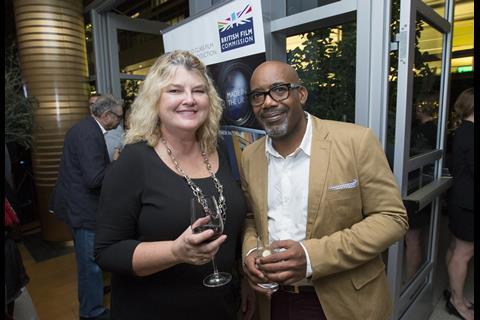 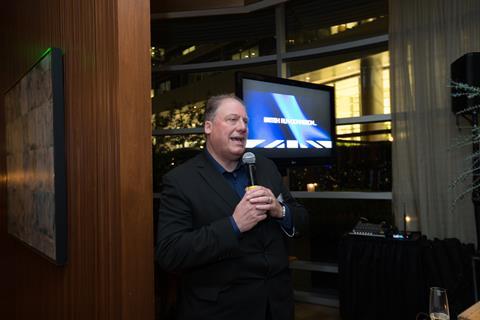 A reception at Craft in Century City hosted by the British Film Commission on October 28 gave participants in the UK Film & TV Week Los Angeles a chance to unwind after a week of networking.

“This is about explaining to people who may not know us what to expect from shooting in the UK,” said Wooton. “The studios know us and so we’re doing the rounds to talk to other people and the response has been very positive.

“We’re incredibly busy and if you want a film the size of Star Wars you might have to get in line but we have other new, high-end facilities available and we can accommodate big productions. We’ve got growing crew base and new facilities are coming online. We are growing and we have capacity.”

Wootton noted film production in the UK in 2014 swelled to record levels of £1.47bn (more than $2bn), while a boom in UK TV production has gone “from zero in 2013 to $600m in 2015 in terms of high-budget drama that filmed in the UK since the tax credits were introduced.”

He added: “In the past two years we have got to a situation where people are shooting big shows like Wolf Hall or Galavant in Bristol, The Bastard Executioner in Wales, Outlander in Scotland and of course Game Of Thrones in Northern Ireland.”

The programme featured a familiarisation “FAM” tour reunion with US film and TV executives who were invited to visit the UK.