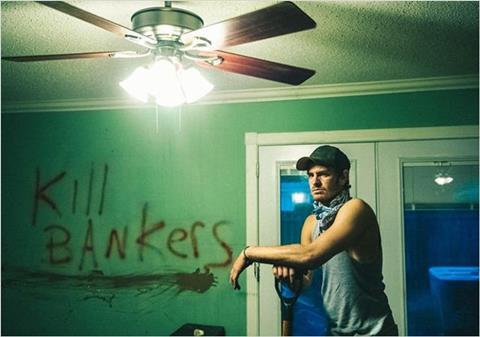 The film, which premiered at Venice and Toronto in 2014, is set for a digital release by Wild Bunch in France and will be released by Broad Green in the US on Sept 25.

Garfield stars as a young father who struggles to get back the home that his family was evicted from by working for the greedy real estate broker (Shannon) who oversaw his eviction..