The Mumbai Film Festival has confirmed that Anupama Chopra is taking over as festival director starting with this year’s edition (Oct 29-Nov 5) while filmmaker Kiran Rao will head the board of trustees. 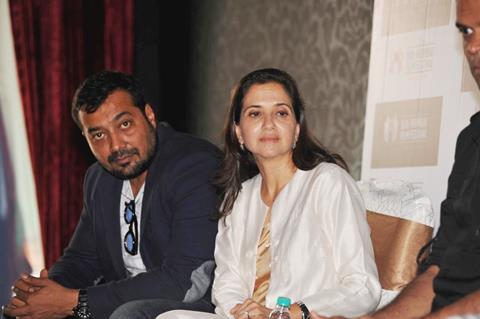 Organised by the Mumbai Academy of Moving Image (MAMI), the Mumbai fest was rescued from a funding crunch last year by donations from the public, local industrialists, producers, filmmakers and stars.

Chopra, a film critic, TV anchor and author, was instrumental in rallying local industry support for the festival, which she joined last year in the role of creative director. She takes over this year with a mission to find long-term sustainable funding for the annual event.

Outgoing festival director Srinivasan Narayanan is now focusing on academic and distribution ventures. He will also work as a consultant for the new team.

“We want to begin by introducing you to our new board of trustees who will put their expertise and experience together to bring you a bigger, better and even more exciting edition of the festival,” said MAMI in a message to patrons.