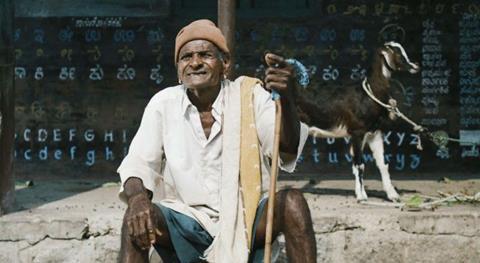 The film is 26-year-old Reddy’s directorial debut, shot in the Kannada language, has already played in Locarno, where it won two prizes.

Thithi is about three generations of men en route to the funeral of their cranky 101-year-old patriarch. The cast is comprised of non-professional actors.

The festival, backed by Star India, had a record 7,000 delegates this year.

Nita Mukesh Ambani, Festival co-chair, said, “It is a matter of pride for Mumbai that Jio MAMI 17th Mumbai Film Festival has become the destination where the best of Indian cinema met the best of global cinema. I thank the filmmakers for showcasing their art and my colleagues for their hard work. Most of all, I thank the Mumbaikars for making this festival a super hit. Thank you, Mumbai.”