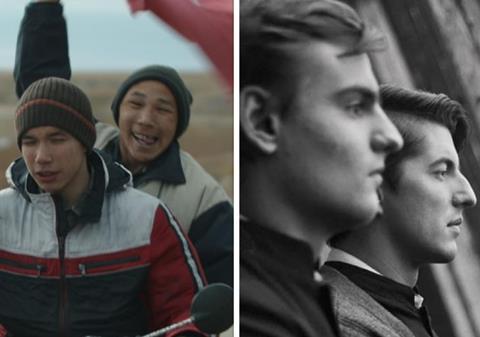 Both films are in the pipeline for 2021 theatrical releases followed by roll-out on home entertainment and digital platforms.

The Whaler Boy stars Vladimir Onokhov as Leshka, a 15-year-old whale hunter in the north eastern region of Russia who contemplates a perilous voyage across the on the Bering Strait to meet a girl he encounters on a webcam site.

The coming-of-age drama premiered at Giornate degli Autori last year where it won the award, and was also nominated for a Golden Star at the El Gouana Film Festival, and played in official selection at Thessaloniki and Reykjavik.

Servants takes place in Communist-run Czechoslovakia in the 1980s and explores the relationship between church and state as two teenagers at a seminary discover the extent of government control. Samuel Skyva and Samuel Polakovic star.

After its debut at the 2020 Berlinale, Servants played a number of festivals and earned Ostrochovsky the best director award at Valladolid International Film Festival.