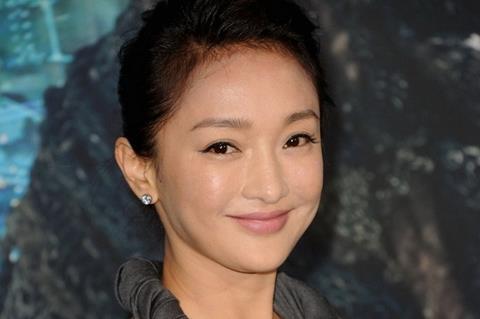 Produced by Bona Film Group and Class Limited, the film is shooting in Guangdong and Hong Kong. Roger Lee is on board as producer and the cast also includes Guo Tao (White Deer Plain).

The story follows a group of plucky youths fighting for Hong Kong’s freedom when Japanese forces occupied the city during the Second World War.