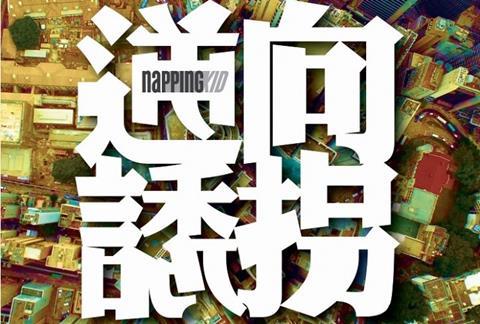 Hong Kong-based sales outfit Golden Scene has picked up the worldwide rights to Amos Why’s Napping Kid, which is making its project debut at HAF.

Adapted from an award-winning novel, Napping Kid follows the investigation by an investment bank IT engineer of a confidential computer file that is held ransom but for a ridiculously small amount.

The cast includes Candy Cheung, who was nominated for best new performer at the Hong Kong Film Awards for Why’s first feature Dot 2 Dot, and rising star Ng Siu Hin, who was last seen in Ten Years and Adam Wong’s She Remembers, He Forgets.

Golden Scene managing director Winnie Tsang said: “I believe in Amos from our working experience on his previous film Dot 2 Dot. Besides, Napping Kid has a universal subject matter, which will appeal to a lot more overseas markets.”

Golden Scene is also selling Herman Yau’s new dark action comedy The Mobfathers, which stars Chapman To (who is also the producer) and Anthony Wong and will premiere at HKIFF; Ten Years, which will play at HKIFF; and Wong Kwok Fai’s The Moment, a drama about four relationships.