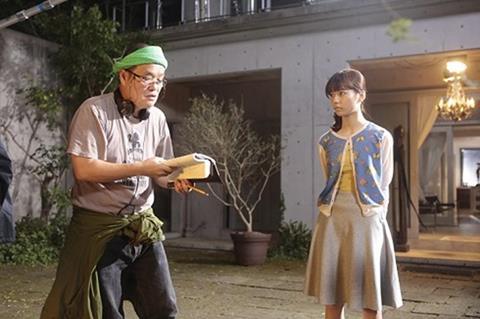 The Ring director is currently in post-production on the film which takes place in a haunted playhouse.

A young actress, Sara, who lands a leading role in a major play, soon encounters bitter rivalry amongst her fellow cast members which escalates into out-and-out hatred.

Starring Haruka Shimazaki, Rika Adachi, Riho Takada and Keita Machida, the film is due for release in Japan in the third quarter of 2015.