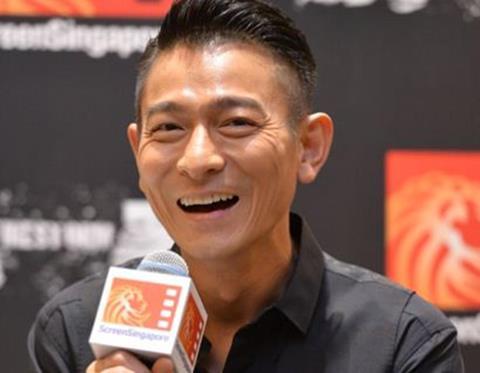 Directed by Wong, the film revolves around a wealthy entrepreneur (Huang) who goes undercover to protect a new invention, which has the potential to end famine, from falling into the wrong hands. Lau plays an Interpol inspector who is sent to help him.

The film is in production and scheduled for release in the fourth quarter of 2016.

The film is in pre-production and follows a gambler and his protégé who are pulled into a vengeance mission for a mob boss.

It marks the final instalment in Wong Jing’s Colour trilogy following Colour Of The Truth (2003) and Colour Of Loyalty (2005).