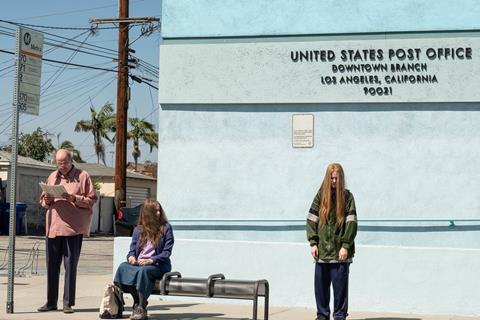 Focus Features will distribute the film in the US and Universal Pictures International will handle international.

Kajillionaire centes on a family of low-stakes grifters who invite a chipper young woman into their insular world and watch as she turns it upside-down.

UTA represents July and UTA Independent Film Group brokered the deal on behalf of the filmmakers.

July won awards at Cannes Film Festival 2005 for Me And You And Everyone We Know including the Critics Week Grand Prize, the Prix Regards Jeune and the Camera d’Or.