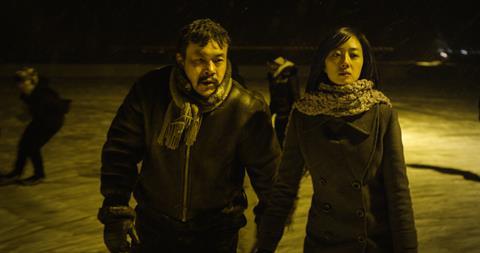 Starring Liao Fan (Let The Bullets Fly) and Taiwanese actress Gwei Lun-mei, the film revolves around a former detective who, while investigating a series of murders, falls in love with a mysterious woman with a link to all the victims.

Diao previously directed Night Train (2007), which premiered in Cannes’ Un Certain Regard section, and Uniform, about a man impersonating a police officer.

The deal was brokered by Fortissimo chairman Michael J. Werner and executive vice president, sales and acquisitions, Winnie Lau together with the film’s producer Wan Juan and co-producer Shen Yang.

Established in 2005, Omnijoi is involved in film and TV production and operates movie theatres. The company has invested in films such as Teddy Chen’s Bodyguards And Assassins and Jiang Wen’s Let The Bullets Fly.