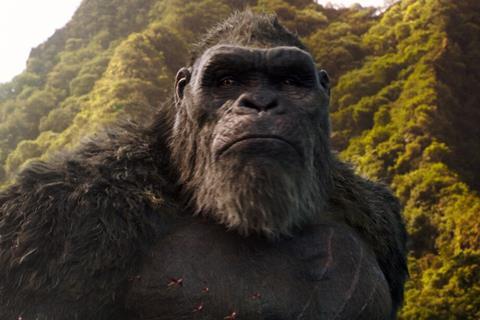 The film rated A on Cinemascore, suggesting word of mouth could be strong heading into Easter weekend. Studio executives are expecting a five-day opening weekend in the $30m range.

The studio said premium formats contributed to approximately 35% of the overall box office on Wednesday, with premium large formats accounting for roughly 17% and Imax roughly 8%.