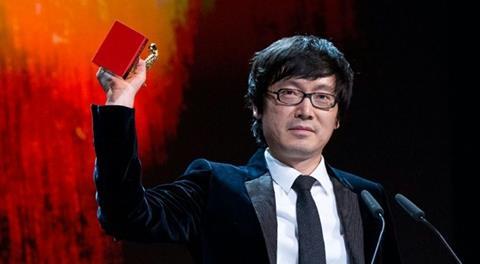 An eight-person jury decided the awards, headed by US director and producer James Schamus, best known for producing Brokeback Mountain.

Around 400 films have been screened during the festival (Feb 6-16).

Silver Bear for best script:
Dietrich and Anna Brüggemann, Stations Of The Cross