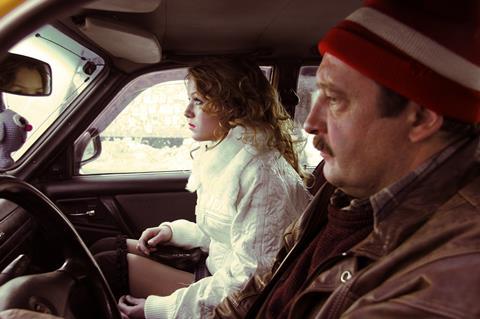 Gromozeka may well be the gloomy tale of three middle-aged men all struggling with various problems in modern-day Moscow, but in the hand of talented writer/director Vladimir Kott it is also an elegantly woven story of a these men fighting against aging while also trying to express love, each in their own idiosyncratic way.