I Touched All Your Stuff 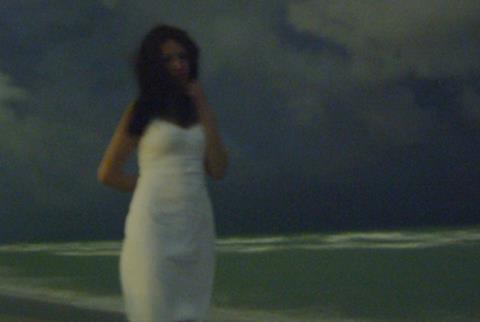 The enjoyably quirky Brazilian documentary I Touched All Your Stuff (A Vida Privada dos Hipopótamos) follows the oddball 1990s adventures of American computer geek Chris Kirk who heads off to Colombia in search of romantic adventure but ends up heading off into much darker territory.

He is such a great storyteller that the truth is perhaps elusive, with friends admitting that Kirk likes to reinvent himself.

Maira Buhler and Matias Mariani’s film - which actually translates as ‘The Secret Life Of Hippopotamuses) premiered at the Rio Film Festival, and is a rather delightfully offbeat film which should appeal to other festivals as well as niche documentary events. There is a sense that the film details a series of shaggy dog stories, but it is all so wonderfully off-kilter that there is much to forgive.

Kirk describes how he headed off to Colombia after having read a magazine article about Pablo Escobar’s hippos that had been smuggled into the country and left on his ranch after his death. Surreal stuff indeed, but that Kirk’s story changes direction as he goes on to talk about the story of ‘V’, a Japanese-Colombia woman he passionately falls in love with (the only images of her are blurred, so we trust his mantra that she was beautiful). Obsession and jealous passion are the order of the day as he hacks into her email account and finds out the lies she has been telling him.

Things take another spin as the story moves into Kirk’s time as an international drugs smuggler and the fact he was jailed for four years in Brazil in 2009 for being a drugs mule. To him it is still – rather oddly – part of the adventure, though in truth it all reflects the film at heart is about storytelling (much is made of images, sounds, music and means of communication) and how much truth lies behind hippos, V and the drugs trade.

He is such a great storyteller that the truth is perhaps elusive, with friends admitting that Kirk likes to reinvent himself. He is charming, amusing, smart and tells a great story. Though apparently he never quite got round to see the Hippopotamuses.