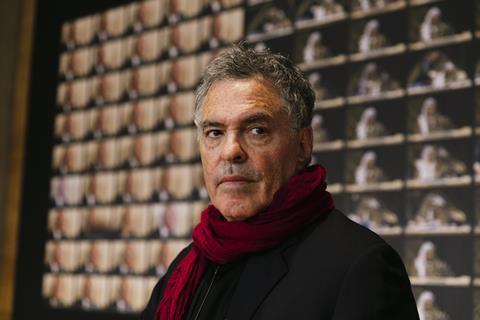 “I have been working with Kino Lorber for over twenty years, and I am very touched and delighted by the news that they have decided to release this collection of my films in North America,” said Gitai. “This collection of 22 films covers most of my entire fiction work from Esther directed 35 years ago to Laila in Haifa, which was just recently presented at The Venice Film Festival. I am sure that the meticulous and caring attitude that has characterized my relationship with Kino Lorber will definitely enhance the presence of these works in North America.”

Lorber added, “We’re honoured to now be the stewards of Amos Gitai’s distinguished library. There is no filmmaker working today whose oeuvre has so incisively bridged the personal and the political. His cinematic engagements probe human emotions heightened by traumatic contexts, where intimate personal dramas become emblematic of struggles for national identity. As a cinema psychologist of geo-political turmoil Amos Gitai is a unique and essential auteur.”