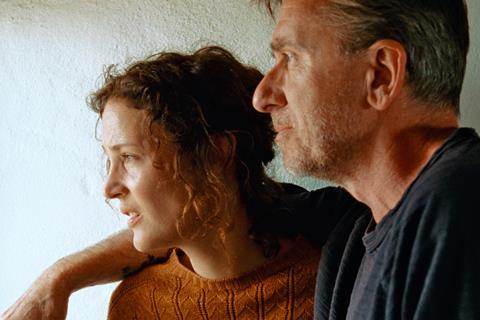 Mubi has acquired all UK and Ireland rights to Mia Hansen-Love’s Bergman Island, which will world premiere in Competition at Cannes next month.

The London-based streaming platform and distributor struck the deal with Paris-based Kinology, which is handling international sales, and plans to release the film theatrically.

The couple retreat to the mythical Faro island for the summer, hoping to find inspiration amid the wild landscape where Ingmar Bergman lived and shot his most celebrated works. As days spent separately pass by, the woman develops a fascination for the island and souvenirs of her first love resurface. As the lines between reality and fiction become blurred, the couple struggle.

It marks Mubi’s third high-profile Cannes 2021 acquisition following Paul Verhoeven’s Benedetta to which it has secured UK and Ireland rights and Leos Carax’s romantic musical Annette - also both set to play in Competition on the Croisette next month.